Create an Account - Increase your productivity, customize your experience, and engage in information you care about.

Veterans Park in Papillion, Nebraska, honors the service and sacrifice of our nation’s military veterans — especially those in Sarpy County. The park provides a peaceful and solemn place for local residents to reflect and remember the dedication of our community’s military service members.

The focal point of Veterans Park is its Honor Walls bearing the names of Sarpy County veterans. Among those Sarpy veterans, the walls include 13 Civil War veterans, one Medal of Honor recipient, one Missing in Action, and three Killed in Action.

Veterans Park was established in 2013 from humble beginnings of a Blue Star Memorial, flag pole and flower planter. The park has since undergone many improvements thanks to partnerships between the City of Papillion, Papillion Community Foundation, Papillion American Legion Post 32, Papillion Garden Club, Papillion Junior Woman's Club and the Papillion Lions Club.

Learn more about the progression of Veterans Park on our History page. 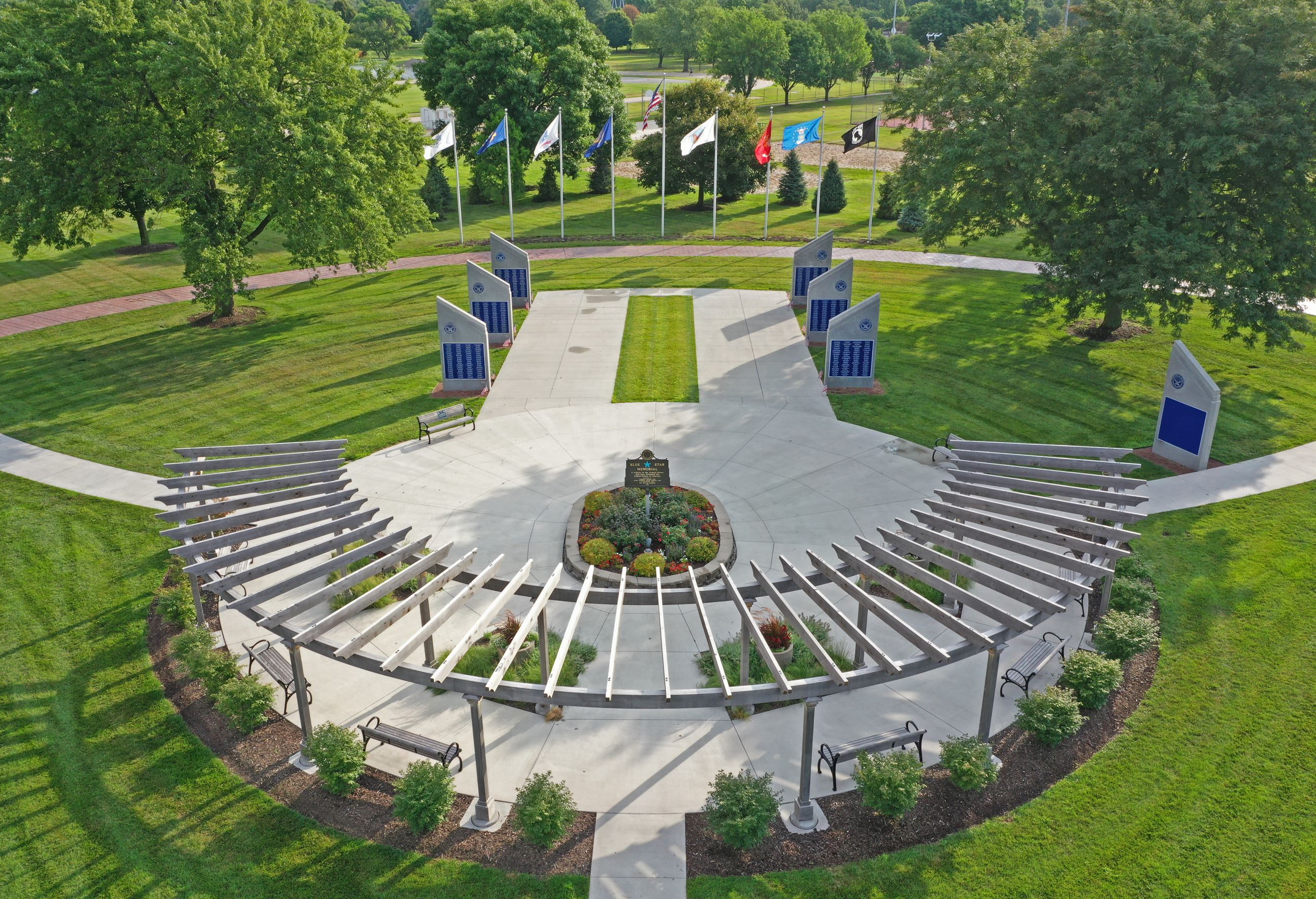