Create an Account - Increase your productivity, customize your experience, and engage in information you care about.

The Commission on Accreditation for Law Enforcement Agencies, Inc. (CALEA) was created in 1979 through the combined efforts of four major Law Enforcement organizations: the International Association of Chiefs of Police, National Organization of Black Law Enforcement Executives, National Sheriff's Association, and the Police Executive Research Forum united to address issues of accountability, integrity, liability, performance, community partnership, and to elevate law enforcement to professional standing and affirm the quality of police services.

In November of 2009, the Papillion Police Department committed itself to seeking accredited status through the Commission by attending a conference which provided Accreditation Manager training and signing a contract with CALEA.

In order to accomplish these tasks members of the Department underwent a three year process of self-evaluation that included a total revision of all policies and procedures, department forms, and extensive training to be in compliance with the 463 standards set by the Commission.

In March of 2012 the policies, procedures, facilities, equipment, personnel and three years proofs of compliance with these standards was inspected by a team of out-of-state assessors who then submitted their findings to the Commission for review. On July 21, 2012, Chief Houloose attended a hearing before the commission and provided testimony regarding the report and findings of the assessment team. At the full commission hearing on July 21, 2012, the Papillion Police Department received their award for Advanced Accreditation.

In May, 2019 the Papillion Police Department received its third award of Advanced Accreditation following another successful on-site assessment and hearing before the Commission.

More information can also be found on the CALEA website. 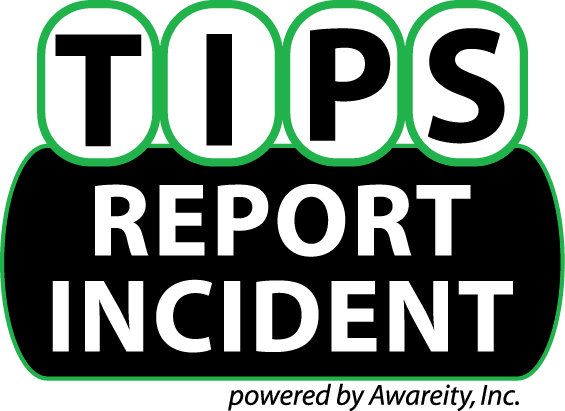